Posted on September 7, 2014 by Romanadvoratrelundar — 2 Comments

Since 2005, Mark Gatiss has had seven attempts at crafting the perfect Doctor Who episode. While each of his stories have their advocates, the universal consenus seems to be that none of them have really properly hit the “fantastic” mark. So how close did Robot of Sherwood come?

While it didn’t quite make it plot and characterisation-wise, this week’s story certainly outdid most previous Gatiss episodes. It wasn’t a standout, but it had the right balance of dark plotlines, light Doctor-y jokes and a fun and satisfying ending –  perfect for an acceptably mediocre psuedo-historical romp. It wasn’t boring like The Idiot’s Lantern, poorly paced like Victory of the Daleks, or painfully childish like Night Terrors; it delivered what it promised, and satisfied us for another week.

But what else did the story offer? Well, I guess we should take a short trip back in time…

Hello, my name is The Doctor. You killed my button. PREPARE TO DIE.

“Well, I think you’ll find I have a certain…genetic advantage.” Oh Twelve, it was only a matter of time before you played the “time lord” card…

“The Promised Land” appears to be a sphere…perhaps even The Nethersphere?

Oh, you know, it looks like a pretty standard Moffat story. Monsters under the bed, frightened children, Danny Pink as a child…wait, what?!

Yes, we have on our hands what seriously appears to be “Danny’s Story”. And I absolutely cannot wait.

Clara…with what appears to be Danny Pink as a child? 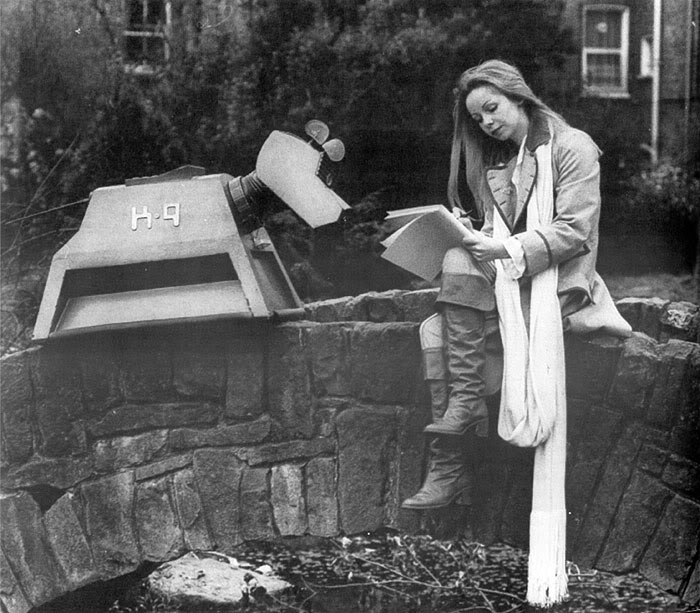 Recent Posts
My Other Fanworks
Archives 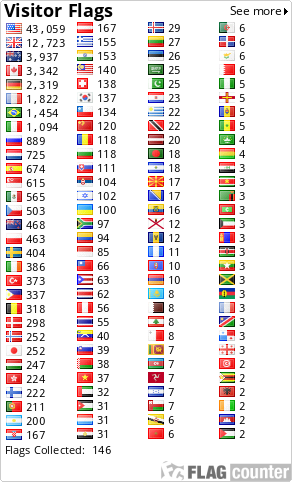